With support from RDA Tasmania, BBAMZ was successful in securing a Population Growth Strategy grant from the Department of State Growth to raise the profile of Bell Bay. The grant has been used to create a brand and marketing strategy. The plan encourages future investment in Bell Bay. New employment opportunities are expected as a result of this investment and the region is being promoted as a great place to live, work and play.

“For a small state, Tasmania packs a big punch in all aspects from the culture of the people to agriculture, tourism, mining and manufacturing and through collaboration we can go onto bigger and better things.” 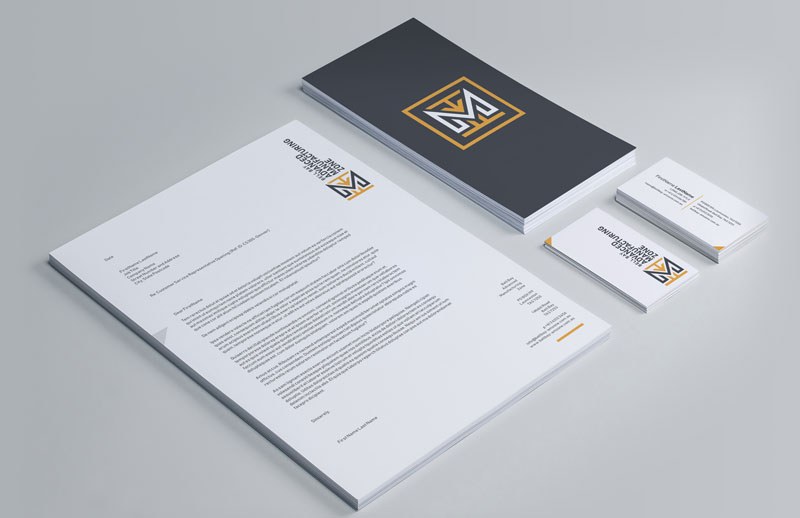 Find Out More
Previous Next