Collaboration and partnerships at the core of BBAMZ’s purpose.

The zone has put George Town municipality back on the national stage.

"Knowing that we have listened and invested our time and resources in the Bell Bay Advance Manufacturing Zone (BBAMZ) has been recognised nationally by our peers as a world class initiative,” George Town Council General Manager, Shane Power, said.

“It is the collaboration between industry, business and the three tiers of government we hope will inspire other local governments to engage in a similar framework to develop strong economic foundations for future generations.”

Local residents have welcomed the national award, with comments on George Town Council’s Facebook such as “Great effort everyone. The last couple of years are finally paying dividends.”

Bell Bay is the island state’s main manufacturing centre with59 percent of all Tasmania's manufactured exports produced in the Bell bay area. The advanced manufacturing zone subcommitee was established in 2015 by Bell Bay Aluminium, part of the Rio Tinto group.

BBAMZ is financially supported by the Tasmanian Government, George Town Council and businesses in Bell Bay and George Town.

The zone’s committee is a subcommittee of Regional Development Australia Tasmania, a federally-funded initiative working in partnership with business, state and local governments. 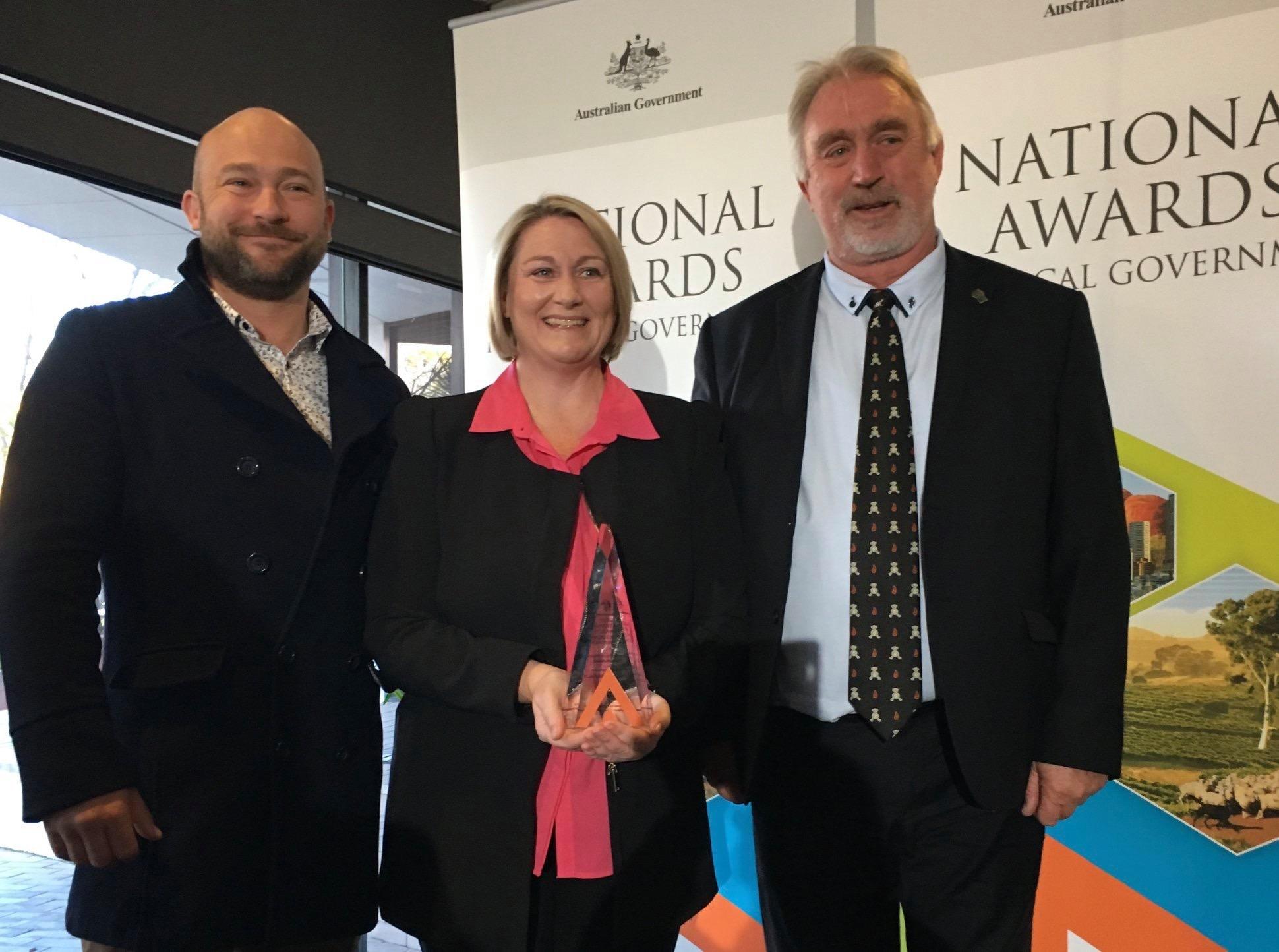