To build stronger communities, BBAMZ continues to look for ways to support the disadvantaged or under-represented within our region. 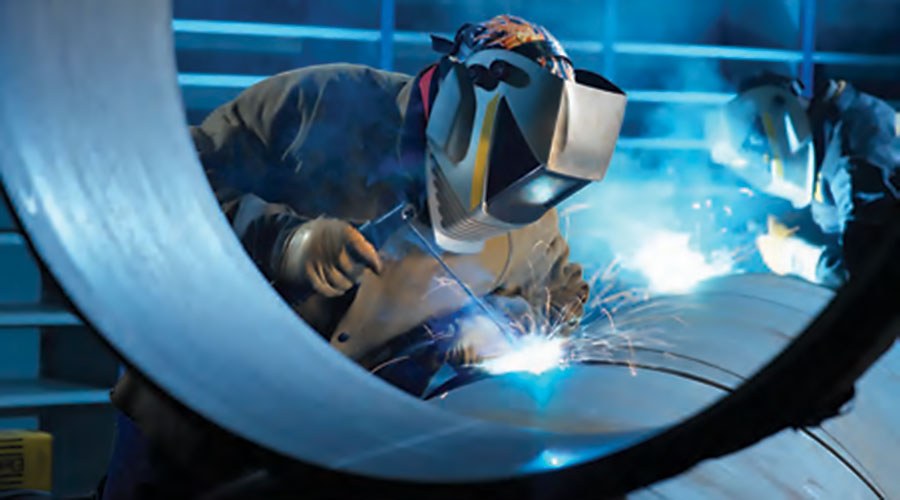 Managed by BBAMZ, seven job-seekers, aged between 18 and 25, were selected for internships with Bell Bay businesses. After the six-week placements, three of the interns were considered for ongoing apprenticeships and two have since secured full-time employment, including 25-year-old Ben Howard who had been unemployed for almost two years.

As a result of this successful pilot project, discussions are ongoing discussions to extend the employee incentive program to Northern Tasmania's migrant communities through the Migrant Resource Centre in Launceston.

“I was desperate to find work. Through the internship program I was given the chance to prove I could work when I couldn’t get a foot in the door. I’ve got a great job and I’m able to stay living near family and friends.